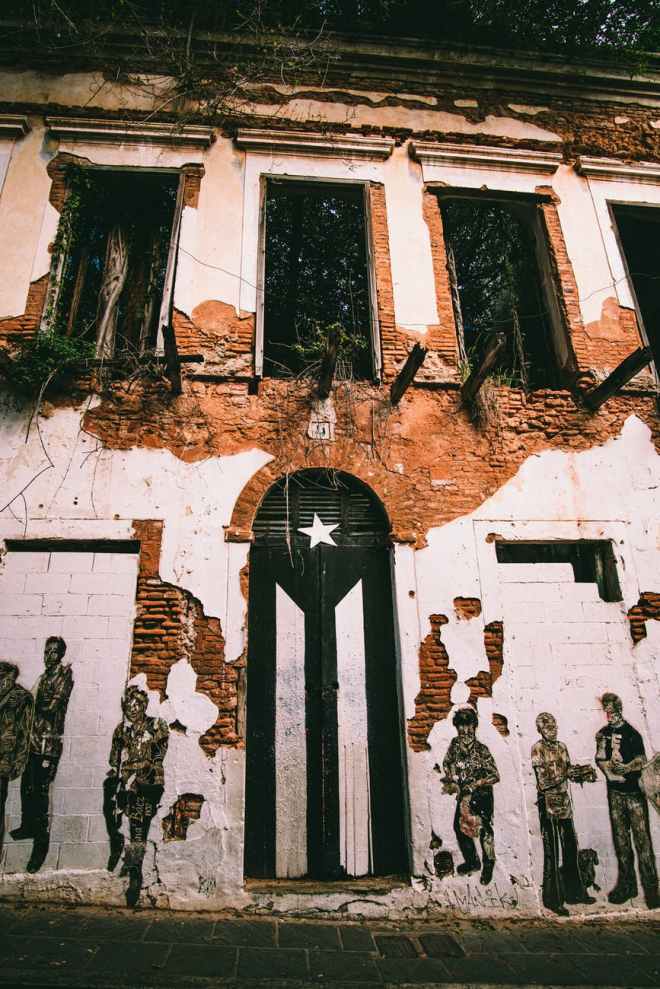 I knew I’d fall off the wagon, I just hoped it would take longer. I’ve already missed a week of posting something new, my diet is already off and I gained a few pounds back. I suppose I’ll call it quits now and throw in the towel. No point in continuing, I guess.

Nah. Time to double down! A post today and I’ll have another in few more days. This past week was the end of my first semester at my new school and the start of the second. All new students, seating charts, IEPs, and a lot of work to be done. It’s still an excuse for not doing what I wanted to, but at least it’s a good one.

One of the perks of teaching is being a representative for a lot of different groups and a lot of students recognize that. I always felt like it was one of those underappreciated things that people just didn’t bring up, and certainly they didn’t used to nearly as much, it’s something a lot of students these days have no problem expressing. I often hear comments like, “I never had a teacher who looked like me before,” or “I never had a Hispanic teacher,” or “I never had a Black teacher,” or “I never had a teacher who liked anime before,” or even “I never had a male English teacher before.” Some of those are not a surprise, but others still shock me. I teach mostly upperclassmen in high school, 11th and 12th, and that there are always students who have never had a Hispanic or Black teacher before still surprises me. Especially in a very diverse area. And yes, I’m Hispanic and not “Black”, but my dad is Afro-Latino, so I get to wear a lot of hats, including Black and it’s great that many students will verbally recognize that.

That wasn’t always the way. Growing up in the 80s was difficult. I lived in a very small town in the South-West corner of Pennsylvania, very near the panhandle of West Virginia, and racism was rampant. Among my peers, colorism was bad as well. There were only a few other Black students and they looked at me nearly as disdainfully as some of the white students. At least the boys did. There were a few Black girls who looked at me more as a harmless brown weirdo who didn’t have all the hang ups other Black boys did, which was true, and a few tried to help me. I even had a Black girlfriend for like a week, but I went to a party at her house, which was entirely filled with other Black people and I was so out of my element that effectively put an end to it.

But a strange thing happened when I became an “adult,” other Black people stopped calling me things like “Sell out” and “Uncle Tom” (yes, I’m that old) and started giving me the Nod. I remember the first time I got the Nod. After high school I went to Pitt for a year and as I was walking down Forbes Avenue that first semester, an older Black man, probably my age now, wearing a knit cap, and leather jacket, made eye contact with me and gave me the Nod. And without hesitation I returned it. I had seen it done, of course, but it had just never occurred to me before. I felt empowered. I felt seen. I felt BLACK! The feeling didn’t last long because, well, I’m not, but for a moment I felt like I belonged.

It was at Pitt I made my first real friends of color that I still have to this day, both Black and Hispanic, none of which fit the traditional mold what being a person of color was, as it was taught to me by the media. I continued to get and return the Nod but it wasn’t until I was working at McDonald’s a few years later, opening the store with an eclectic group of people, many in their 60s, that I really learned what it meant. One day I was working with Dorothy, an older Black woman, and during a conversation she asked, “Where were your people from, honey?” and I knew immediately she didn’t mean my Mother’s Irish side. I told her my dad is Hispanic, to which she laughed and said, “That’s plain! Where are his people from?”

Another opener, Luisa, who was from Spain, said from behind the counter, “He’s either Puerto Rican or Cuban.” I confirmed I was Puerto Rican, and she laughed again and said, “But do you know where from Africa your people came from. It’s obvious you’re part Black, I wonder if you know their story.” I was shocked that those two old ladies knew my origins better than I did, that they could so easily read that in my face when literally every other person who had asked before had absolutely no clue what I was. Of course, those people were all white.

What I learned from them, and a few other co-workers I had over the next few years is that they all recognized that I was part Black. They recognized that I was a part of the struggle and honestly most didn’t care how Black I was or wasn’t, I still get the Nod, because it was enough. If it was enough for me to be called nigger and to be beaten because of it, it’s enough to belong to this brother and sisterhood, that we’re all still in this together. It was an amazing discovery for me.

My understanding of what being Black means has continued to evolve over the years. I’ve never really considered myself Black, I still don’t, but I now understand how I’m a part of the tapestry of what being Black is. I understand how I play a part, and how much other Afro-Latinx and Afro-Caribbean people have influenced what being Black can mean and our shared history, from chains to freedom and making our way in the country we found ourselves in. I recognize that when we celebrate Black History Month, we don’t just celebrate Martin Luther King, Jr. or Rosa Parks or Frederick Douglas, we also celebrate Roberto Clemente, Jose Celso Barbosa, and Neil DeGrasse Tyson.

The Nod is something you don’t really see young people use as much. Maybe it’s because their struggles are more general, less obvious, so they don’t see their shared connection, they don’t feel the struggle. Maybe it’s mostly us OGs that use it because we remember, and why I’ll still give the Nod to young Black and Brown people, to fellow nerds and outcasts, because maybe they’ve never gotten one either, and don’t we all deserve to feel like we belong.