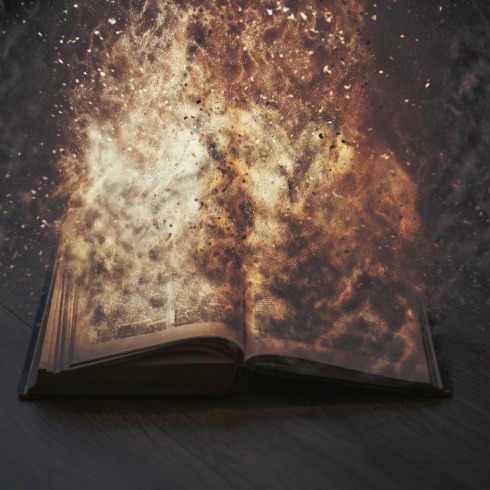 Yesterday, on the 50th anniversary of Martin Luther King, Jr’s assassination we received the news that a student at my high school drove his truck to the school flying the Confederate flag. The flag was nothing new, a common occurrence around here. The noose in the bed of his truck was not. Today, I learned that the student was one of mine. A student that I see every other day, a student I say hello to when I see him in the hallways, a student I ask about his family and how his quest to get a classic truck was going. This student, my student, brought these symbols of hate to our school.

During my classes today many of my students expressed disgust at the behavior, condemning him for his actions, but when I asked my students what they have done when they witnessed this sort of behavior, what actions they have taken when they hear students use terms of hate and intolerance, whether they are black or white, Republican or Democrat, Liberal or Conservative, what have they done when they hear one of their friends say or do something that promotes hate and fear of another people. The near unanimous response was they did nothing. They walked away, stopped talking to the offender, minded their own business, but as a whole, they did and said nothing. I honestly expected that, because to hope that sixteen and seventeen-year-olds would be confident enough to confront one of their own about something like that is asking a lot. I know too many adults who do the same. One of my students suggested being nice to them, you know, the whole “Walk Up” philosophy. I reminded her that I was nice to this student every day I saw him.

At lunch, my coworkers urged me to request a class change for the student. As one of the few people of color in the school, I’d have every right to if I didn’t feel safe or comfortable to do so. Or, more likely they said, if my attitude toward the student would change and I could no longer effectively teach the student. That is a concern. How could I teach a person who might want to see me hang from that noose he brought?

I understand these things all too well. The silence, the avoidance of a problem that plagues our country still. But tomorrow, instead of just avoiding the problem, instead of shifting the responsibility elsewhere, I am going to ask my principal for an opportunity to speak to this student, and maybe his parents, and have a conversation with him. I want to give him, and them, a chance to explain what happened. I’m not looking to blame him, nor ask him to apologize. I don’t want to accuse or suggest anything, I just want to ask him why he did it. I want him to know how I felt, betrayed and hurt, but mostly sad. Sad that this sort of thing keeps happening. Sad that so many don’t care.

But this conversation is only one of many that we need to have as a community and as a society. We don’t have enough of them; too many walk away in fear of either hurting someone’s feelings, or more likely afraid of their own feelings. Afraid of maybe exposing their own ignorance. I told all of my classes today that if they knew of anyone who felt hate or anger towards other, who’s intolerance could not be contained, to come talk to me. That if they or someone they knew had such poison in their soul, perhaps actually calling someone a nigger to their face, if they yell about how spicks and wetbacks are ruining our country, they will get it out of their system so they won’t do it to another student. Growing up I was called worse by people who I thought were friends. I’ve been threatened and attacked by people I grew up with while they called me terrible things learned from the parents they grew up with. I’ve learned how to be talked at like that, and how not to talk to those kind of people. Once they’ve had their chance, we can talk. We can talk about why they hate so much, about why other people’s fear and suffering makes them happy.

No, I don’t think I’m going to change anyone’s mind about race or hate, I’m not going to start converting people into caring human beings. But maybe they’ll see that some of us will not just accept that hate. That we are going to make it uncomfortable to hate, that we will make them justify that hate to themselves as well as to us and make them face it each and every day. Just like we do.

And as far as my student goes, I don’t think he’s a racist. I hope he was misled. I hope he didn’t realize what he did was as wrong as it was. I hope that maybe he didn’t do it with hate in his heart because all that I can forgive. No, I will not forget, but I can forgive. And I can hope.

2 thoughts on “Discovering I Teach a “Racist””