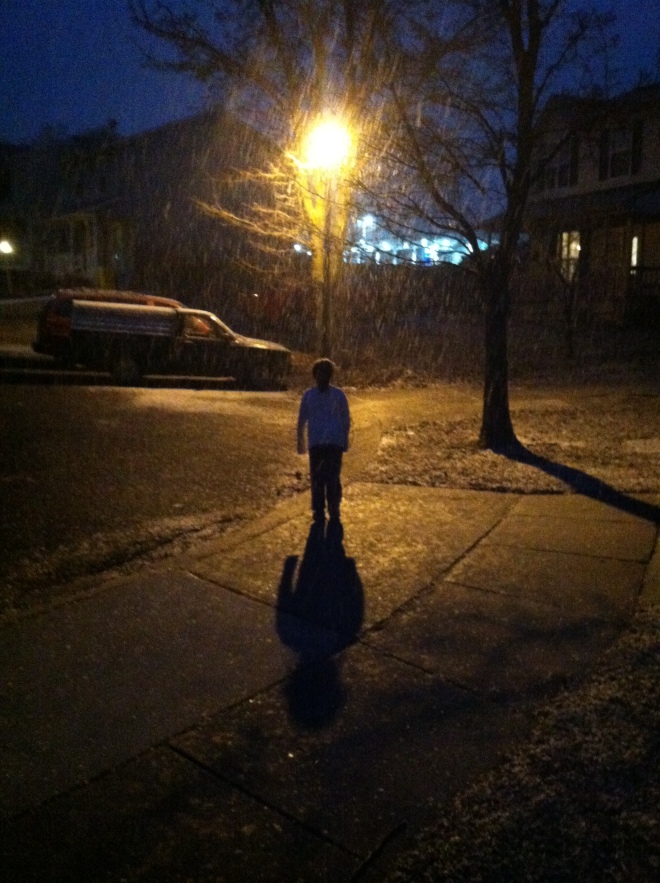 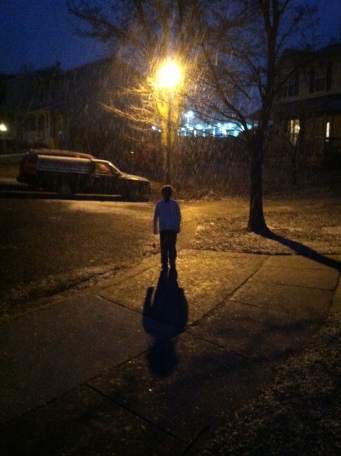 I don’t hate Valentine’s Day, but I’m not a fan of it either. I hate the commercialism, I hate the pressure of doing something special on this day over others, but I love that love is at the forefront of everyone’s minds (even if it only the physical kind), and I like the cheap selections of chocolates and flowers that are immediately available on the 15th.  This Valentine’s day, however, I detested.  I hated everything about it.  It was the sort of day that is especially brewed in Hell for just such an occasion. The kicker of it is that all of it was entirely preventable had we, my wife and I, just taken the time to do everything in a timely and forthright manner. Here’s the problem; we have three kids. Nothing get’s done in a timely and forthright manner. Everything is done on the fly and by the seat of somebody’s pants. If it’s my pants, there’s probably some swearing and yelling involved. My wife’s? More swearing and threats, less yelling. If it’s by the seat of one of my children’s pants? There will be rainbows, zombie ninjas, or bodily fluids and bit’s of cereal involved in descending order. As a result of this, things that should normally be taken care of are pushed back until something reaches a breaking point. Some invisible dam that groans under the weight of bad timing and karma, waiting for my old friend Murphy to come along and light the fuse to the stick of dynamite strapped to the weakest point of this load bearing structure. Today, Murphy didn’t bother with dynamite, he just tapped ever so slightly with his steel-tipped boot and the whole works burst forth with a muddy torrent of “Oh shit, what now.”  I don’t want to rehash details, let it suffice to say that a recall on our Van was due, my son had something wrong with his ear and he doesn’t know what, my youngest daughter has decided that teething is much more fun when poop exits the diaper and crying is the best way to communicate, and we were exposed to some contagions. It was not a good day.

Here’s the real bitch of it, though. Even though my two youngest kids were miserable and my eldest daughter feared being Typhoid Mary, they were still having a reasonably good time this Valentine’s Day, but I just could not get my head out of my ass long enough to appreciate it.  I was so wrapped up in what had gone terribly, horribly wrong this day, I couldn’t appreciate all the things that go right on a constant basis. It wasn’t until an unexpected snow squall hit that I was able to shake off these unfortunate series of events, and I have my oldest daughter to thank for showing me the way into the light.

I was vacuuming the floor when I noticed the hushed fall of snow in our little cul-de-sac.  It has been a rather disappointing winter, snow wise, and any little bit of snow is usually met with great enthusiasm on all parts. Instead, I grunted and mumbled something about “Damned snow.”  My daughter’s head came out of her question booklet, looked at me, and went back to her reading. I realized that she saw my dour expression and figured it was best not to ask. Somewhere, deep in the recesses of my brain, a little, pudgy, hispanic boy was flicking off my grown-up switches and relays and was powering up the old imagination, activating my dulled sense of wonder.  I looked at my daughter and said, “Hey, want to catch some snowflakes on your tongue?” You would have thought I said that Santa Claus himself was on the front porch. She bolted outside and ran in the snow like a pup.  I stood out there with her for a minute with my tongue out, watching the snow swirl about us, when I gave up and told her, “I’m not getting anything. I think I’m going back in.” My daughter, who was running about with her mouth open, said “That’s not how you catch snowflakes, silly. It’s like this!” and proceeded to circle the driveway with her gob thrown open even wider and laughing like a mad woman, arms thrown back behind her, I’m guessing to reduce drag.

Dear God in heaven, I had forgotten how to catch snowflakes. Granted, I can’t look up due to a spinal problem, but still, I had forgotten the essence of proper consumption of falling, all-natural ice crystals: total abandon and committal.  Somewhere, in the past few years, I had become the grown-up I said I was never going to become. Some stodgy, stuffy, curmudgeon who was just one complaint about loud music away from being old man Jenkins. Now, I know that I’m not actually that bad, but in that moment I felt like I can see all too clearly how I can get there. So I did the only thing that made sense, I threw open my face hole and took in some revitalizing, all natural snowflakes and laughed while I did it. And dear heavens, did it feel good.  The weight from the entire day disappeared with each dusty tasting, tine ice cube I caught.

My daughter reminded me to be young again, to have abandon, and it lifted my spirits. She doesn’t understand why I hugged her so hard when we came in, frosted from head to toe, and she hopefully she never will. I hope she never loses that ability to seize the moment, to just run and laugh with total carefree wantonness, but I fear she will. She is too much like me, and perhaps even more dramatic (she is a girl, after all) and I’ve not been helping her to explore.  It is time for that to change, I just hope I still can. And I hope it’s not too late for her.

I should have known I was in trouble when I told my boy that poopy butt jokes are not funny. Because they are, son. They are.

One thought on “The Healing Power of All Natural Snowflakes”